"Red Hood" is the second episode of the third season of Titans, and the twenty-sixth episode overall. It premiered on HBO Max on August 12, 2021.

With the Joker out of the picture, the mysterious Red Hood takes charge. But after bringing the Titans back to Gotham City. Dick is confronted by the city's newest villain - and his shocking real identity. 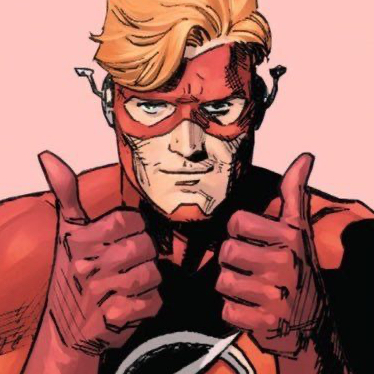 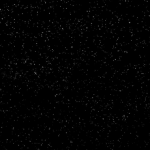